In the beginning there was Adam and Eve in the Garden of Eden. They were told not to eat the fruit from the apple tree.They were tempted by the serpent and made a “choice” to eat from the tree. Their actions were not preordained but rather the actions of beings with free will. At every fork in the road, there are signs marking the struggle of Good vs. Evil. The Lost Abbey was imagined as part of a crusade in this ongoing story of Good vs. Evil beer. Everywhere we turn these days, there is a battle being waged between those who make good beer and those who make evil beer. 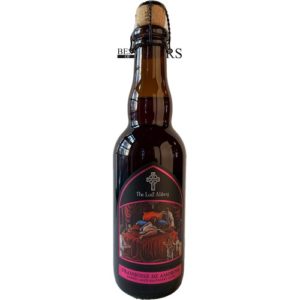 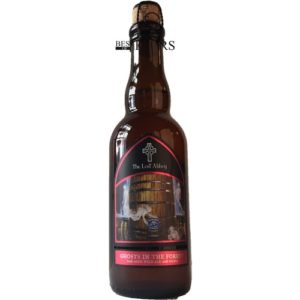 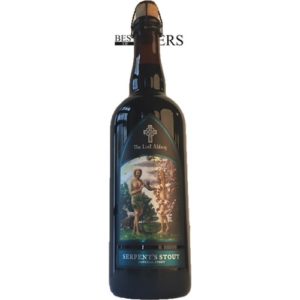 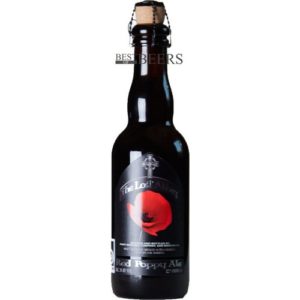