Mike Stevens and Dave Engbers both had steady jobs when they decided to chase their dreams and open a brewery–which meant writing a business plan, quitting their jobs, and taking out giant loans. They figured if you’re going to live life, you ought to live it hard, without regrets.

After some initial challenges, due to making well balanced but unremarkable beers, we were on the verge of bankruptcy. It was at this point that the original Founders team decided to brew the kind of beer that got them excited about brewing in the first place: complex, in-your-face ales, with huge aromatics, bigger body, and tons of flavor.

The Founders Family, a group of passionate beer enthusiasts, has grown around this simple philosophy: “We don’t brew beer for the masses. Instead, our beers are crafted for a chosen few, a small cadre of renegades and rebels who enjoy a beer that pushes the limits of what is commonly accepted as taste. In short, we make beer for people like us.” 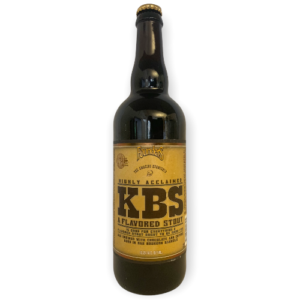 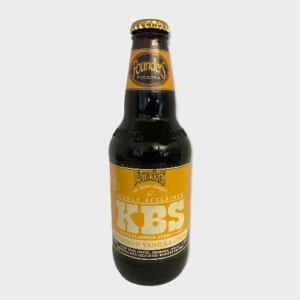 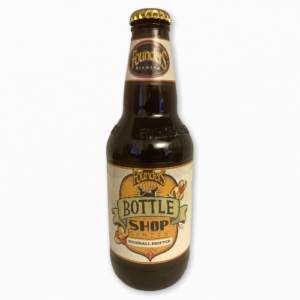 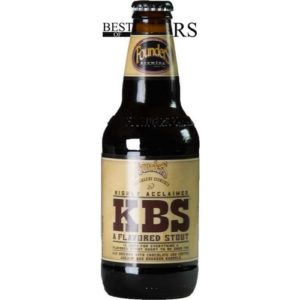