Trappist monks from the Catsberg monastery, located in France, founded the St Sixtus monastery in 1831. In 1838, the brewing at Westvleteren commenced. In 1850, some of the monks founded the Notre-Dame de Scourmont monastery, which also brews a Trappist beer. During World Wars I and II, the Westvleteren brewery continued to operate, albeit at a lower capacity. The brewery was the only Trappist one to retain the copper vessels throughout the wars—the other breweries had the copper salvaged by the Germans for their war efforts. In WWI this was primarily due to the abbey not being occupied by the Germans, but instead was caring for wounded allied troops. In 1931, the abbey began selling beer to the general public, having only served beer to guests and visitors up until that time. In 1946, the St. Bernardus brewery in nearby Watou was granted a licence to brew beer under the St Sixtus name. This agreement ended in 1992; St. Bernardus still brews beers of similar styles, but under their own name. That same year, the abbey opened its new brewery to replace the older equipment.

The brewery currently employs three secular workers for various manual labour tasks, however the primary brewing is done by the monks only. It is the only Trappist brewery where the monks still do all of the brewing. Of the 26 Cistercians who reside at the abbey, five monks run the brewery, with an additional five who assist during bottling. 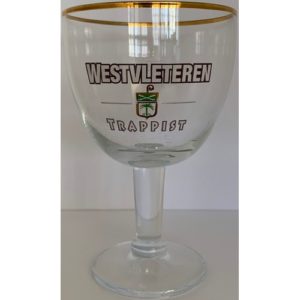 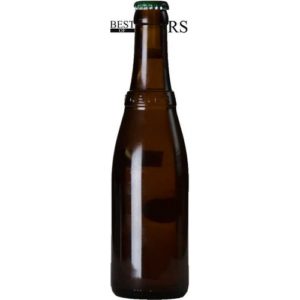 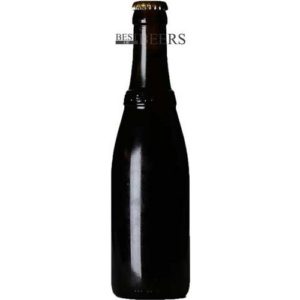 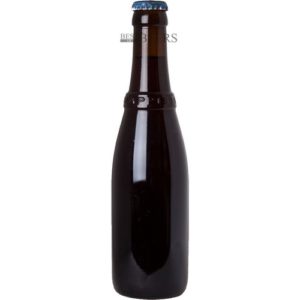