In 2001 they began doing so with help from local wine maker Carlo Grootaert, and this project eventually developed into its own independent commercial concern.
Upon its inception in 2003, Struise produced beers at the Caulier brewery in northern Hainaut. Since 2006, they have been made at the Deca brewing facility in Woesten-Vleteren in West Flanders. The firm has reported that their own microbrewery and tasting room in a renovated school building in Oostvleteren, is currently open & operational.
Læs mere om De Struise Brouwers
The company takes its name from the historic Flemish word for ostrich, which also is a contemporary slang term meaning “tough”. They render the name into English as “The Sturdy Brewers”, and many of their labels feature ostriches, a trait they share with Dutch microbrewery Brouwerij ‘t IJ.
Following current industry trends made popular by American craft brewers, the brewery has recently ventured into stronger, more flavorful beers and also barrel-aging.
They have also collaborated with other recent arrivals on the European artisan beer scene such as Denmark’s Mikkeller, fellow Belgians Picobrouwerij Alvinne and Brouwerij De Molen of the Netherlands, as well as American brewers 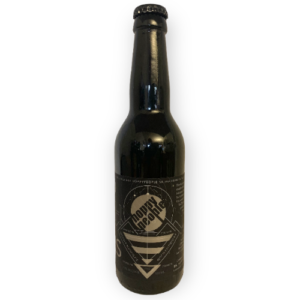 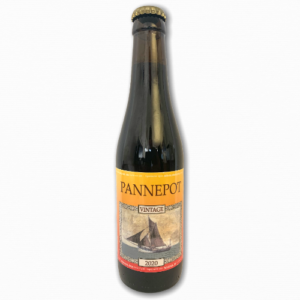 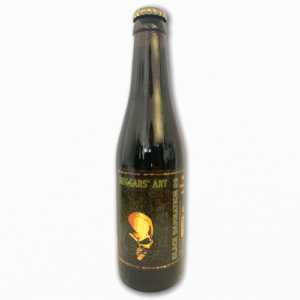 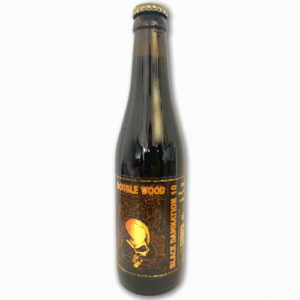 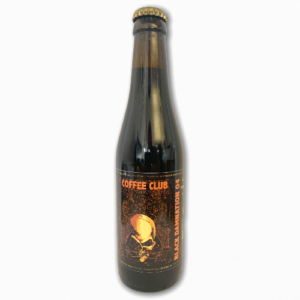 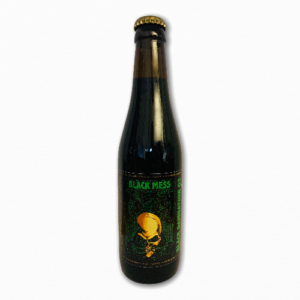 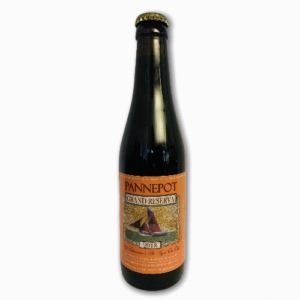 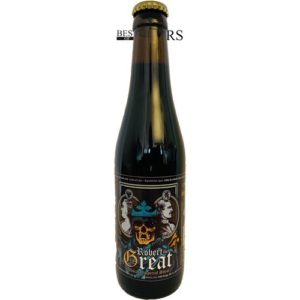 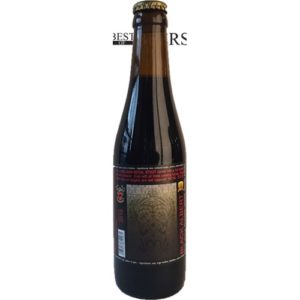 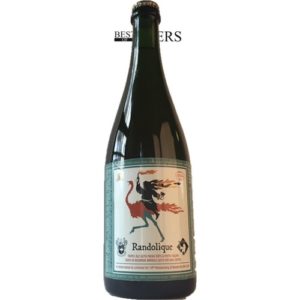